When the particle size is close to the mesh size, the screening efficiency is significantly reduced. The overall sieving efficiency decreases significantly with the increase in the proportion of particles near the sieve opening. The effect of near-mesh particles is manifold, as these particles restrict or block the mesh openings, reducing the effective screening area of the sieve. This is a process that often occurs in the sieve in the closed-circuit crushing process. In the closed-circuit process, the materials near the sieve hole gradually increase, which gradually reduces the screening efficiency. 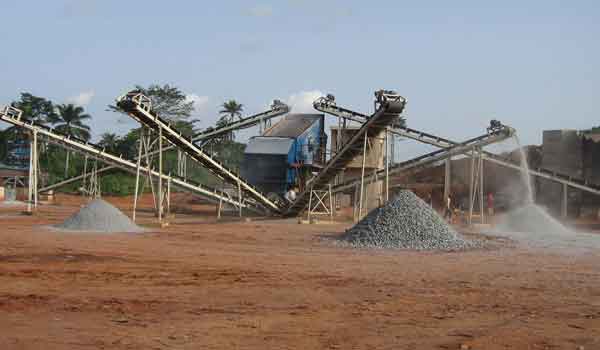 The analytical principle of sieving resolution is that almost complete separation can be achieved using lower feed rates and longer sieving times. In the screening practice, considering the economic cost, it is required to adopt a higher feeding speed and reduce the residence time of the material on the screen surface. At higher feeding speeds, a thick layer of material is formed on the screen surface, and fine particles must pass through the thick layer to have a chance to pass further through the screen surface. The net result is a reduction in screening efficiency. For any separation operation, high output and high efficiency are often two contradictory requirements. To obtain the best results, the above two indicators must be comprehensively considered. 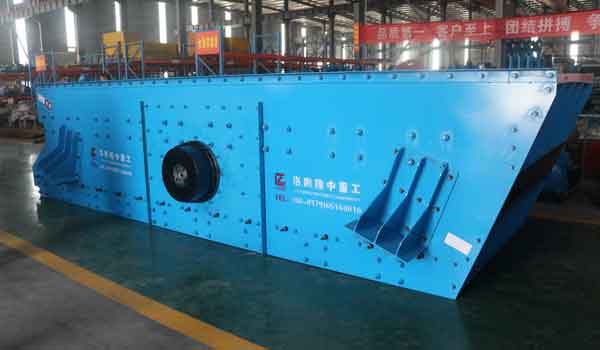 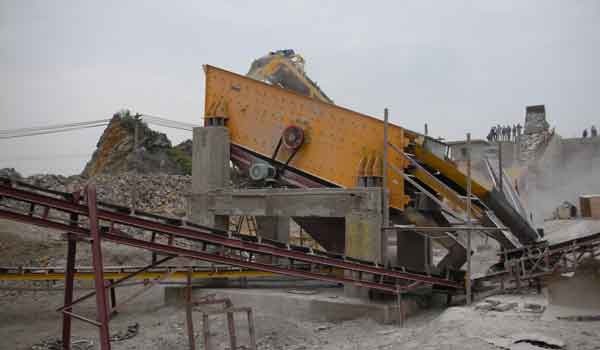 The surface moisture content of the feed has a significant effect on the screening efficiency, just as it does with clay and other cohesive materials. Wet materials are difficult to screen, so do not screen wet materials to prevent clogging of the screen holes. These measures also include the use of thermal blankets to break the surface tension of the water between the screen and the material, the use of spherical plates to generate nearby vibrations in the lower part of the screen, or the use of non-clogging screen weave. Wet sieves can effectively screen 250um or even finer-grained materials. The sticky sludge can be washed off the large particles, so the slurry flow and flushing water can rinse the screen clean.

There are no relevant articles.