The cyclone has a simple structure, large processing capacity, and high classification efficiency, so it is widely used in classification and concentration operations in concentrators. Studying the principle of hydrocyclones has an important effect on the design of more high-quality cyclones. The following briefly introduces the principle of hydrocyclones.

A conventional hydrocyclone is composed of a feed port, a cylinder, a cone, an overflow port, and sand settling port.

The pulp is fed into the cylindrical cylinder of the cyclone at a feed port along the tangential direction under a certain pressure, after which, the pulp rotates around the inside of the cylinder. Coarse particles in the slurry are subjected to greater gravity and inertial centrifugal force, and move downwards along the wall of the cylinder, forming an external spiral flow, and finally discharged from the sedimentation port. Because the fine particles in the slurry are subject to relatively small gravity and inertial forces, and the continuous feeding and downward movement of the slurry are restricted by the cone-shaped cylinder, the fine particles and the liquid medium rotate and move upwards along the center of the cylinder to form an internal spiral flow. Finally, it is discharged from the overflow port. 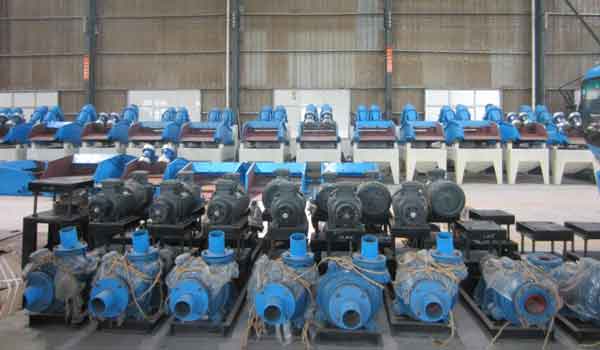 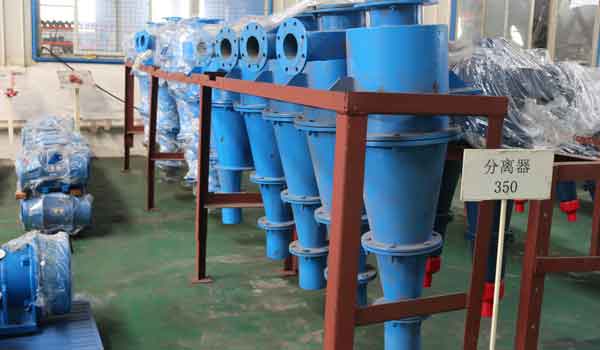 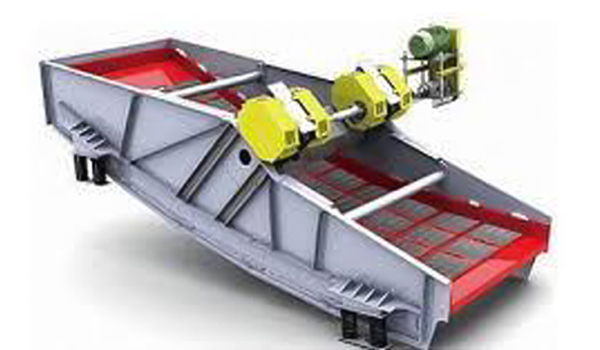 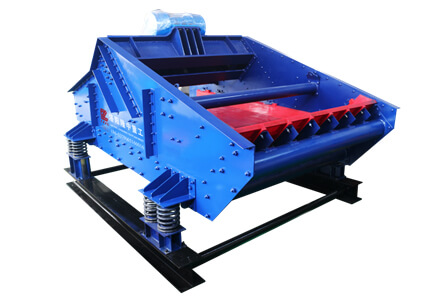 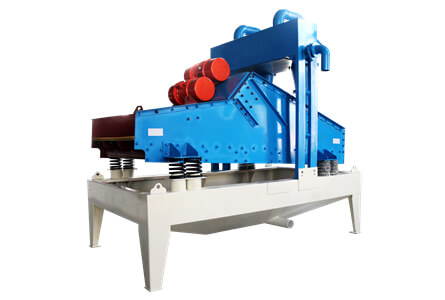